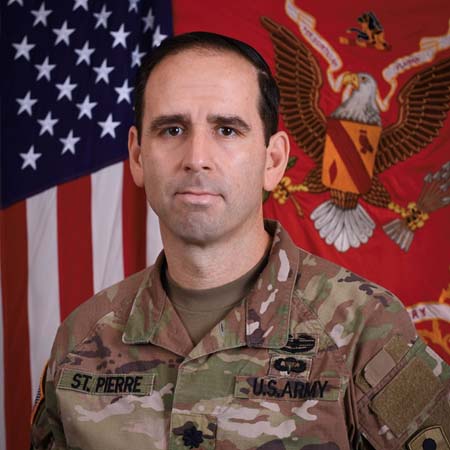 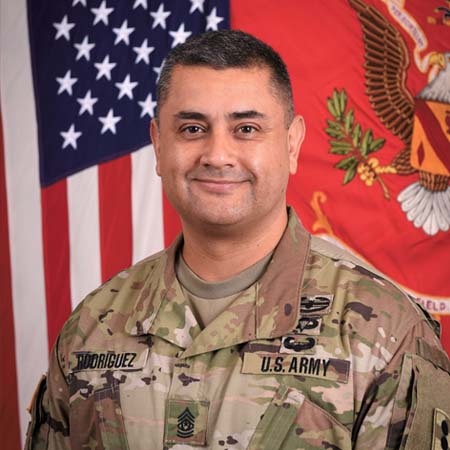 A unit's lineage is a history of the unit, from its original formation to its current designation and location. Much like a family tree, the battalion's lineage is a source of pride and distinction for its soldiers. It serves as a reminder of those who have served before us to make our battalion a strong, reliable force within today's Army. Soldiers in the unit should become familiar with their lineage and the battles in which the battalion has served with honor, valor, and heroic distinction.

The 1st Battalion, 19th Field Artillery is a Basic Combat Training Battalion. The 1-19th mission is to receive Initial Entry Training (IET) soldiers and conduct Basic Combat Training (BCT) in order to transform volunteers into Soldiers who demonstrate the requiste character, values and possess a warrior spirit; competent and confident in their war fighting and technical skills; and who can successfully contribute to their first unit of assignment.