30th Air Defense Artillery Brigade remains the premier training brigade charged and selected to build and improve the world’s best Air & Missile Defense Soldiers capable of winning on any battlefield, in any condition, at every level of war. The Brigade educates, trains and develops Air & Missile Defense (AMD) Soldiers, Leaders, and Allied Partners in order to build and improve operational force combat capability. 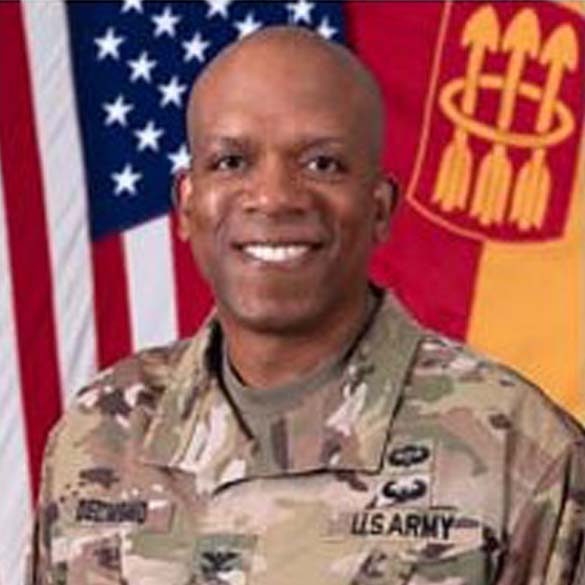 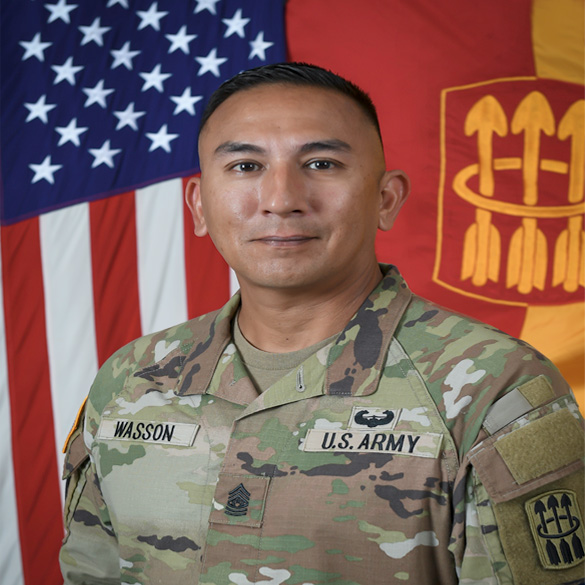 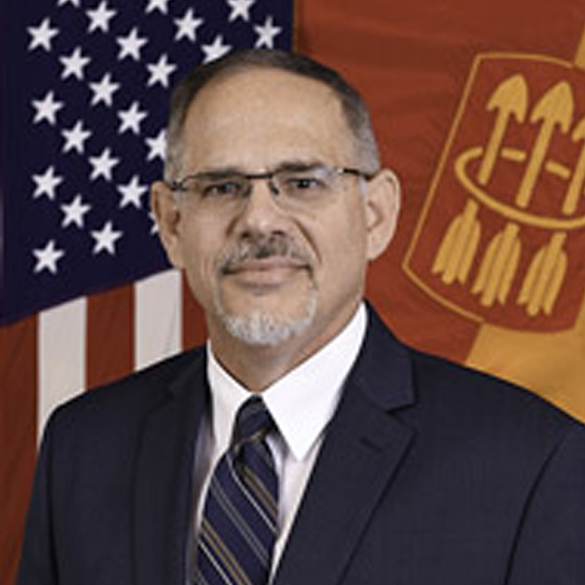 Welcome to Fort Sill, Oklahoma the home of the 30th Air Defense Artillery Brigade and the U. S. Army Air Defense Artillery School. The U.S. Army Air Defense Artillery School (USAADASCH) is conducted at Fort Sill, Oklahoma the Fires Center of Excellence (FCoE). The school is organized as the 30th ADA Brigade currently commanded by Colonel William M. Parker and CSM Melissa A. Calvo under Training and Doctrine Command (TRADOC). The unit began training soldiers in January 2010. The 30th ADA Brigade is currently comprised of two battalions: 2-6th and 3-6th Battalions. Before 1989, 1-56th (Deactivated May, 2014) had three Basic Combat Training (BCT) companies and two Advanced Individual Training (AIT) batteries. After 1990, 1-56th dropped basic training and that mission was assumed by the FCoE.

The unit had four batteries for enlisted AIT, one battery for the Officer's Basic Course and Captain's Career Course (added in 2004). In 1997, one company was added that trained Army truck drivers (MOS 88M). It started with ARNG and Army Reserve Soldiers, then the unit expanded to train active duty Soldiers as well. After 2005, 1-56th ADA was broken up, the soldiers were assigned to different battalions based on their Military Occupational Specialty and systems they train on: 2-6 ADA has C-RAM, Sentinel and Stinger/Avenger, 3-6th ADA has Patriot. Officer training is the only function of 1-56th ADA today. 6th Brigade was moved from Fort Bliss to the FCoE as part of the 2005 Base Realignment and Closure moves. As the school moved to Fort Sill, the 88M course has moved to Fort Leonard Wood, Missouri. There was a new Army policy inacted putting AIT Soldiers back in the hands of front line Noncommissioned Officers (NCO's) and freeing up Drill Sergeants for BCT recruits.

Fort Sill Army post is located just to the north and adjacent to Lawton, and is part of the Lawton community. The City of Lawton is located in Southwest Oklahoma, in Comanche County, 90 miles southwest of Oklahoma City on Interstate 44. The Wichita Mountains National Wildlife Refuge is located to the north and west of Lawton, and is a popular area attraction. Lawton is the third largest city in Oklahoma, and is on Forbes' List of the Best Small Places for Business and Careers.