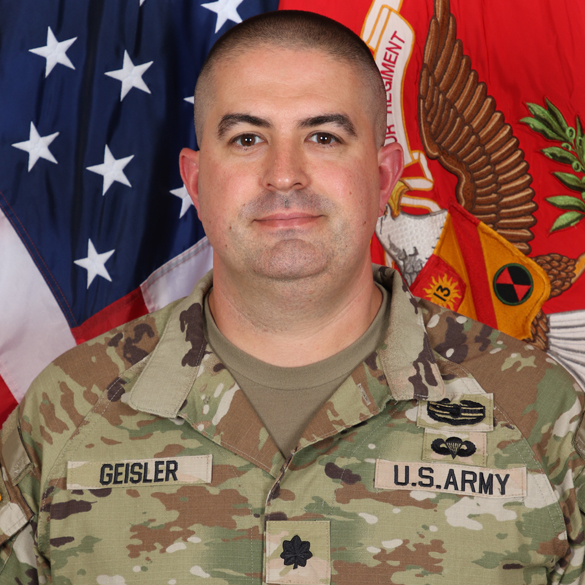 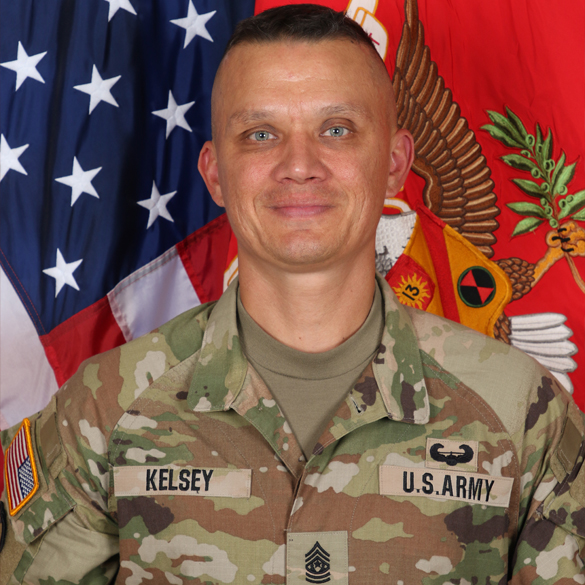 The 1st Battalion, 79th Field Artillery was created July 1, 1916 when it was constituted in the Army as Troops A and B of the 21st Cavalry Regiment, and then organized on June 1, 1917 at Fort Riley, Kansas. The battalion was consolidated, converted and redesignated as Battery A, 79th Field Artillery on Nov. 1, 1917 -- shortly after the United States' entrance into World War I.

The battalion was then assigned to the 7th Division on Dec. 6, 1917 where it remained until inactivation following the war. After a series of reassignments and assignments to the 7th Division, the battalion was activated June 1, 1940, at Fort Bragg, N.C., and then served in Europe during World War II, where it saw action in eight campaigns. Following action in the Korean War and other redesignations, activations and inactivations, the battalion was designated the 1st Howitzer Battalion, 79th Artillery, on July 1, 1960. It was activated for the second time in the Republic of Korea, and assigned to the 7th Infantry Division for the third time.

On July 1, 1963 the battalion was redesignated the 1st Battalion, 79th Artillery and remained active for eight more years until Apr. 2, 1971 when it was inactivated at Fort Lewis, Wash. The battalion was redesignated the 1st Battalion, 79th Field Artillery and activated on Oct. 21, 1975 at Fort Ord, Cali., where it served for eight years under the 7th Infantry Division. Following another inactivation and relief from assignment to the 7th Infantry Division on Oct. 1, 1983 the headquarters was transferred on Aug. 16, 1995 to the U.S. Army Training and Doctrine Command (TRADOC) and activated at Fort Sill, Okla., where it has been assigned to the 434th Field Artillery Brigade until present day, expanding its basic combat training mission from five training batteries to seven in addition to conducting the warrior transition course, transforming former Soldiers, Sailors, Airmen, and Marines into today's Soldiers.